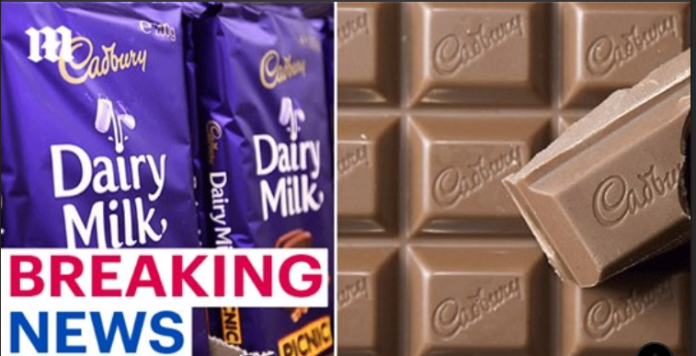 The big manufacturer of various products, after 115 years of operation, plans to place a new product on the market, which they say they want to ensure the needs of the majority of consumers and deliver a product witch is going to be “plant-based“.

Rumors of a new vegan product have started last year by a member of the Facebook group What Kiwi Vegans Eat, posted a screenshot of Cadbury’s product that has a “vegan” chocolate bar printed on the front.

The company was asked by many different researchers, so they replied on that: “We are too aware of the market and the need for a healthy diet that is increasingly becoming a trend among many people.”

They also added that in the option get into a preparation for the production of vegan chocolate milk, which will retain the taste and be healthy and tasty for everyone. Basically, plant based product.

It is already known that the company is working on producing a plant-based Cadbury Dairy Milk bar. The company claims to be focused on making a healthy vegan product.

A few of the things need to be considered to make Cadbury plant-based milk. The company currently has Freddo Drinking Chocolate as a vegan option. Many informations will come soon. Stay tuned. Thank you.