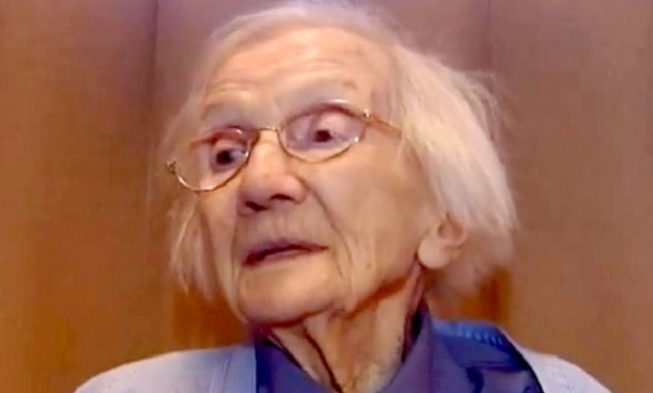 Longevity is a significant concern for all of us, and how to get there hasn’t been fully solved. This 109-year-old woman, on the other hand, claims to know the solution. Many individuals talk about the many medicines and diets they ingest throughout their lives in order to live to a ripe old age, but this narrative takes a different approach.

Holiday Retirement conducted a poll throughout America in 2015, examining elders above the age of 100 and asking them what they felt the explanation for their longevity was. When the study was completed, many respondents had their own perspectives on how they reached old age.

Jessie was born in 1906 in Kintore, Scotland, and was reared on a farm with her parents and six siblings. Her way of life was modest and rustic. She slept in a cabin and enjoyed a free and tranquil existence.
She went to school for a brief time before seeking for work in a farm kitchen. Following her initial employment, Jessie began working as a city housemaid for an affluent family. She afterwards started working in the service business.

Jessie then moved into the Corby House, a place that offers care for elderly who are alone or unwell. Gillian Bennet, a Corby House employee, says, “Jessie is a nice woman.” Sarah Ja, her best friend, is here.