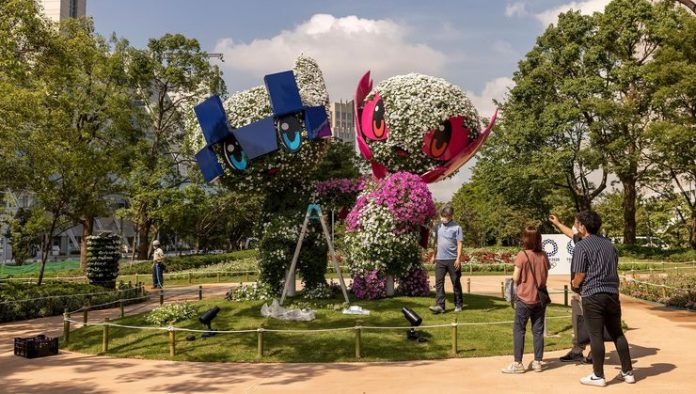 23nd of July, 2021 – With the Opening Ceremony, fans across the world will be able to engage in a variety of thrilling digital experiences throughout the forthcoming Olympic Games Tokyo 2020. These one-of-a-kind services will be in addition to the unparalleled broadcast coverage that will be available to a possible worldwide audience of more than five billion people due to the official Olympic broadcast partners.“Tokyo 2020 will be the most connected Olympic Games ever, and we have built upgraded digital experiences to interact with fans before, during, and after the Games,” said IOC Director of Digital Engagement and Marketing Chri

Keep up to date with olympics.com and the official Olympics app.

The newly established olympics.com and Olympics app offer a digital platform for fans to stay up to date on the latest news from Tokyo 2020 and future Olympic Games. The app, which is available on Android and iOS, allows for greater fan connection with a slew of new features, including the most recent news, forthcoming schedules and results from the Games, as well as original material and video highlights in select areas.

TOP Partners make it possible for fans and athletes to connect on Olympic platforms.

TOP Partner Programme members have produced a variety of interesting and unique initiatives to raise enthusiasm for the Games and connect fans with Olympic values:With “Olympic Sta

Experiment with all of the emojis and stickers!

The official #OlympicGames emoji on Twitter will be available in over 30 languages for the first time, with the goal of increasing this further in future Games until every language in the world is represented. Furthermore, fans will be able to express their enthusiasm for the Games through the use of more than 200 limited-time emojis depicting Olympic sports pictograms, medals, and national country flags.